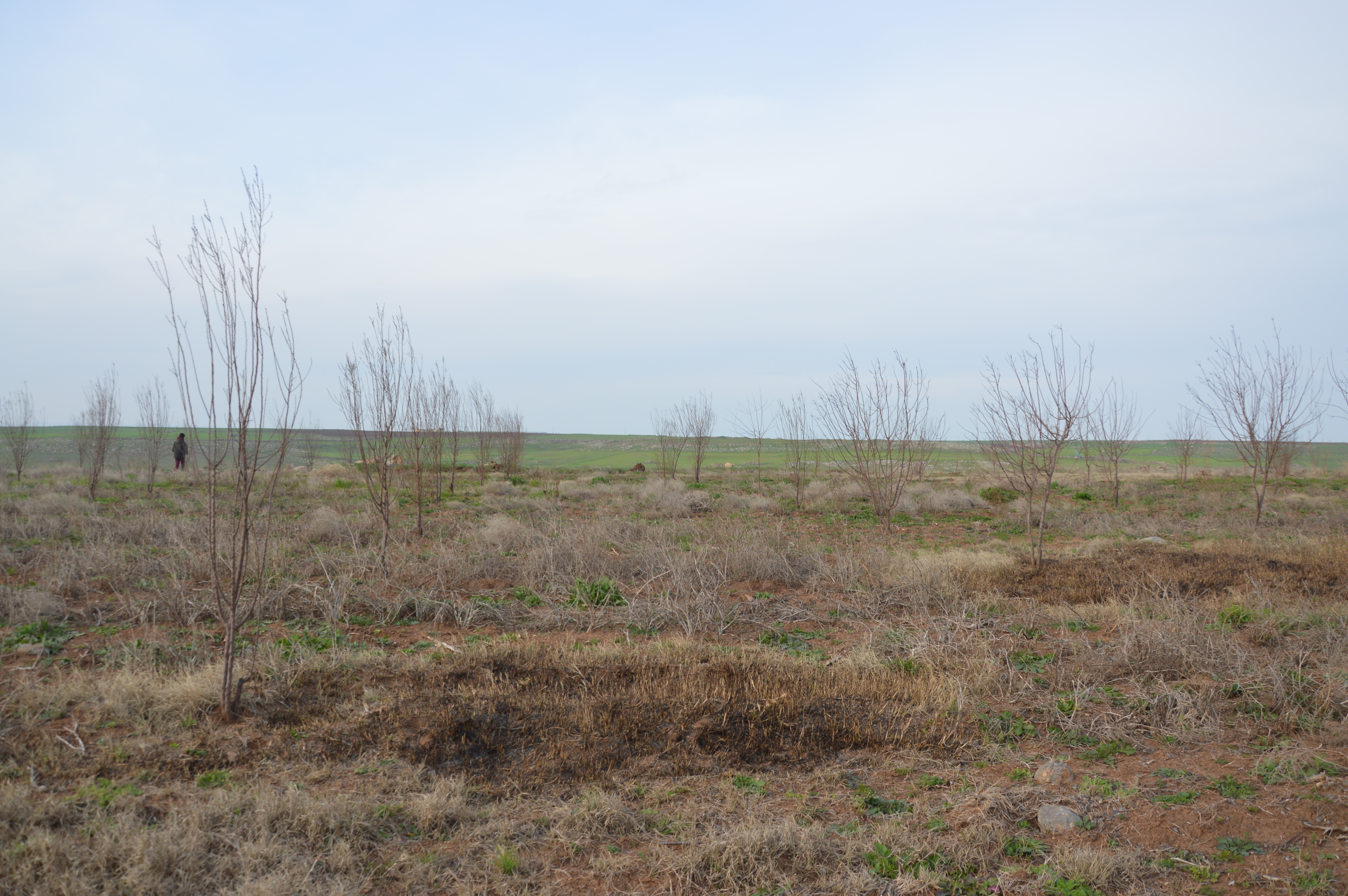 1 thought on “Reforestation in Hayaka”