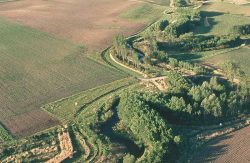 Tags Environment, Reforestation, Water
In spring 2020, we’ve started the project to built a riparian buffer on the riverbed of the stream that... Read More
Learn More 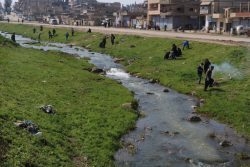 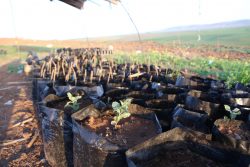 Tags Earth, Environment, Plants, Reforestation, Water
As the reforestation is one of the strategic aims for the ecological work in Rojava we run a tree... Read More
Learn More 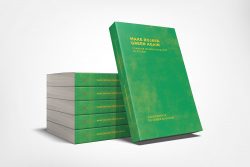