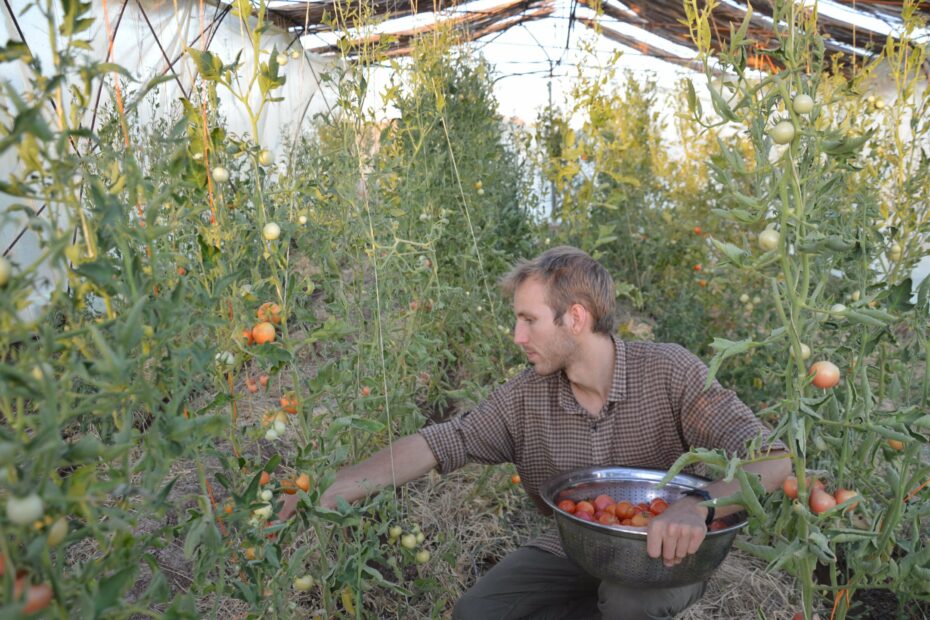 We demand his release and we call for solidarity!

One week ago, the member of our campaign Hawar Goran was arrested by KRG security forces of the KDP in Southern Kurdistan, when he was on his way to go back to Switzerland. Even though his lawyer directly started to care for the situation and got into contact with the Swiss authorities, Hawar Goran has been detained in Erbil/Hewlêr since then. The arrest of our campaigns’ member is not acceptable at all and we strongly oppose the attitude of the KDP and KRG officials. There is no doubt at all existing about the activities of Hawar in the region, and therefore there is no reason to hold him captive. If the KDP was worried about its people, land and region they would release him. Hawar came to Kurdistan because of feeling strongly drawn to the cause of the Kurdish people for self-determination, and he wanted to do the best he could to support this cause by doing what he knows best, and that is to develop social-ecological projects for the people and the region. After more than one year of hard work in the region to be deatined like this is a shame for the KDP and should not be accepted by anyone.

Since yesterday the lawyer (Olivier Peter) of our campaigns’ member, Hawar, issued a statement from Switzerland in the newspaper „La Cote“ (https://www.lacote.ch/articles/suisse/irak-un-ecologiste-genevois-detenu-par-les-autorites-kurdes-dans-le-nord-du-pays-986363) about his client’s situation. We were happy to hear that our comrade was able to speak to his family and that his health seemed to be fine. But this is not enough. There is no reason for him to be detained any longer. We demand the immediate realease of our comrade and friend, so that he can return to his home. We call on everybody to show their solidarity with Hawar and with the ecological revolution in Rojava and Kurdistan. And we call on all of you to protest the unacceptable policies of KDP and the KRG-Government.