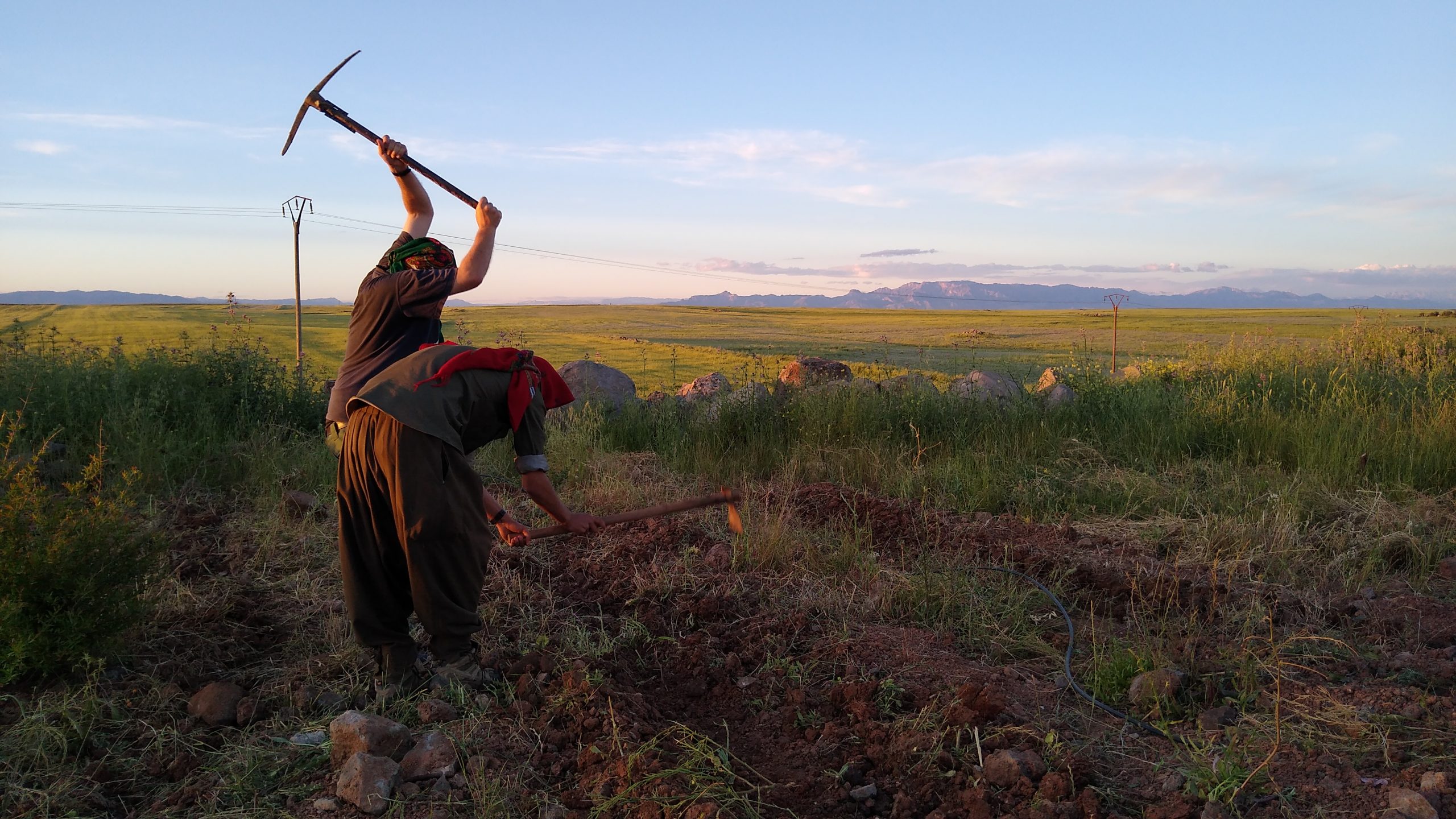 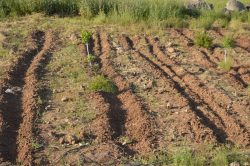 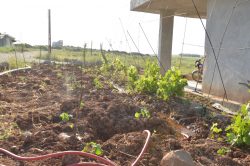 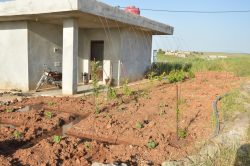 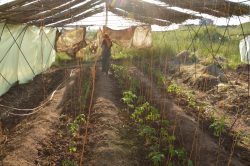 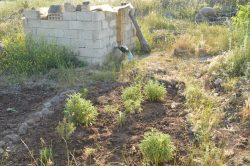 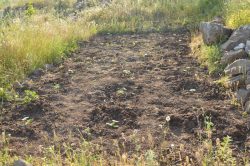 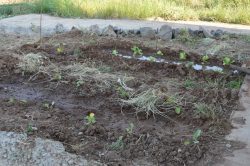 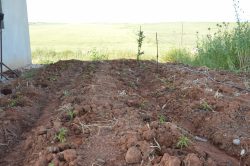 A lot happened since our last picture gallery published only one month ago. During those weeks, we notably went to a village called Rêhanik to help Kurdish friends there to build a new communal park where families from the village can gather to spend time together.

But we mostly focused on the plantation of vegetables like potatoes, tomatoes, aubergines, zucchini, chillis, pumpkins and watermelons on the site of the Internationalist Commune of Rojava. For some crops, we had already started to seed them some time ago, but for some others, we had to rush as it was already pretty late in the season.

This rush came after we got noticed from the Autonomous Administration of North-Eastern Syria that a shortage of food and vegetables is to be expected in the next months. Indeed, because of the embargo against Syria as a whole (which caused the impossibility to import enough fertilizers this year), the currency loss of the Syrian Pound and the tense relation between the Iraki Kurdistan nationalist leaders and Rojava, it is more than probable than less will be produced and that imports will be more difficult.

Therefore, the Autonomous Administration sent a call, encouraging its structures and the society to plant as much as possible to gain more self-sufficiency and independence against the embargo. All around Rojava now, people are planting in their garden and parks are being used by poorer families as in the city of Derik, where we implemented some communal gardens together with the municipality.

To join this work, we decided to get more of the space of the Internationalist Commune planted and to start more crops that it was first planned. We seeded and planted in our normal vegetable gardens, but as well under our growing trees and we accommodated our tree greenhouses into tomatoes and eggplant structures. Now everything is in the ground. Our next challenge will be to keep them all growing as summer gets closer and temperatures already get over 35° Celsius in the days… For this, we’ll have to install shading structures in the next weeks to protect the plants.

Once again, we want to take the chance to thank all the people who supported our work in the last months. Only with your help our work is possible!