CORONA – THE NEXT QUANTUM MOMENT 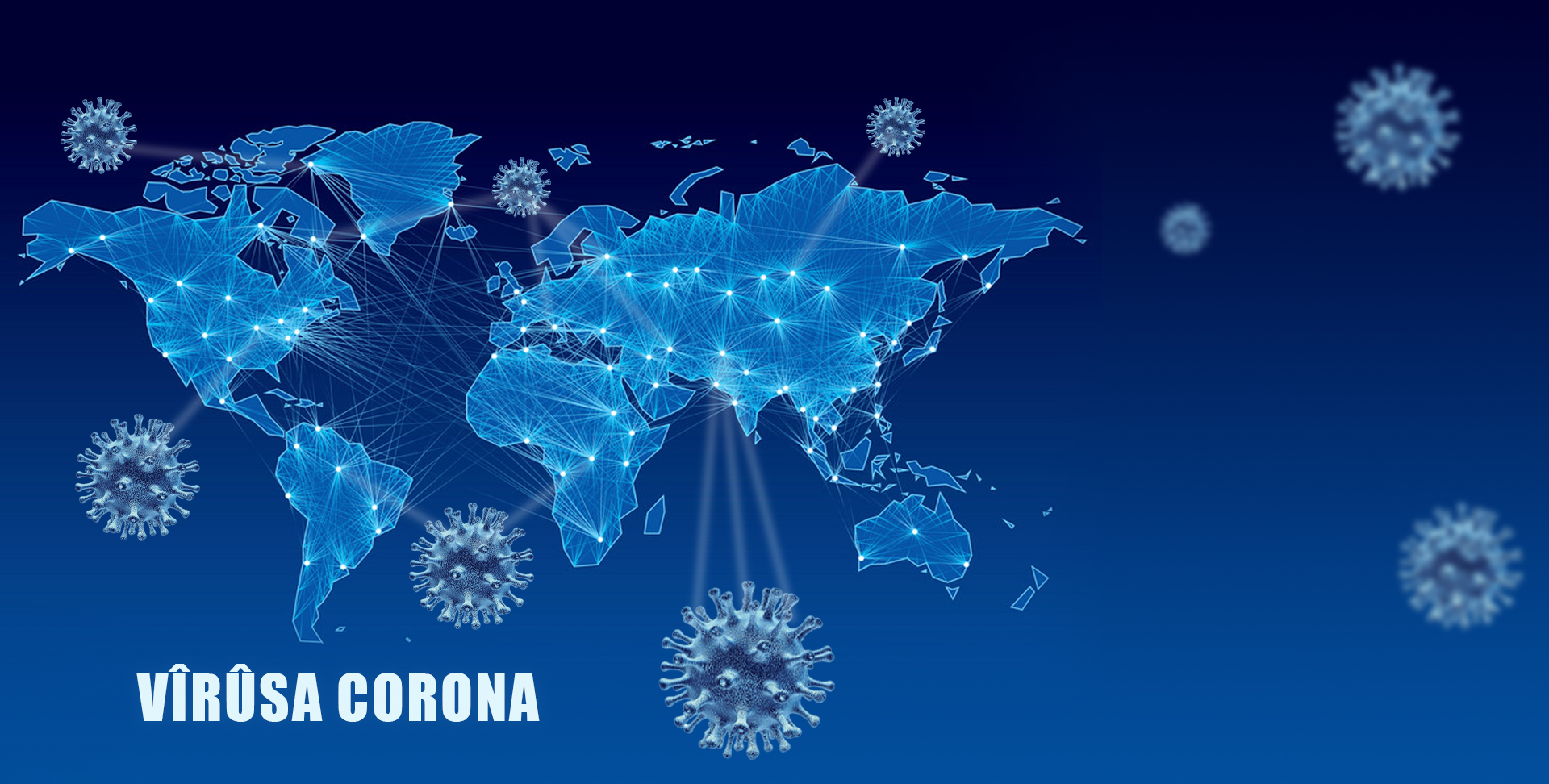 Now in these crazy “corona” days the whole World has stopped. There are no cars, no people on the streets; schools are paralyzed and shops are closed. The hegemonic capitalist powers have been preparing us for this for a long time with the help of Hollywood, among others, producing films and series with an apocalyptic scope, where only those with money and extreme individualism will thrive, with the poor killing one another for survival. They have been warning us for a long time that the world is going to end soon. The ecological crisis produced by a system which only thought about making profit with everything, without caring about the consequences. An industrialization that has caused the disappearance of incredible species, to a genetic change of a simple flu.

There can be several interpretations about how the current situation of the corona virus has been reached. They range from an economic war by the US against China, to a mutation in a bat whose habitat has been contaminated by this unethical industrialisation. The problem we have is not how this has happened, but how we have arrived at this situation. For some years now we have been facing a drastic acceleration of the changes in the habitat where all living beings live, as a consequence of capitalist hegemony. Currently, there are nihilist theories that present all of humanity as responsible for this, with a warlike vision of the human being against nature and nature against the human being. This is totally wrong and enters into their mentality in which they try to distance us from our history, from our past, from our reality of free coexistence with nature, with ourselves, as persons, as society, as an indivisible whole. Our ancestors saw themselves as part of it. It has given us everything, we lived consciously and according to it, in balance.

The lower classes are the ones who are suffering the greatest consequences, and these will get worse over time. They are the real victims of the system. In the end the ruling class will be the one living in these bunker cities we saw in those movies, isolated from the rest of humanity, further monopolizing all resources and leaving the rest of us adrift. It is the capitalist system that is behind this, that dominates, that steals, that destroys and exploits without shame or fear. And, of course, doing the same with nature as well.

If we analyse the current situation in Western countries, we will realise how serious it is. For almost a month now a state of emergency has been declared in many countries around the world. The army is on the streets, in cases like Germany this has not happened since Hitler’s dictatorship. Police with assault rifles, less and less different from the conventional army. People insulting from the balconies to whoever is on the street, without any knowledge of who that person is, who is going to work in a hospital, or in a cannery. The hard efforts of the state are paying off and we are falling into the trap of individualism. By this I mean that people are more concerned about not catching the virus than not spreading it. If your neighbor sees you leaving the house, he will call the police because you are going out and they want to and can’t. I’m going to dwell on this a little bit to explain it better and not to be misunderstood. I’m not saying that you should skip the measures against the corona virus or anything like that, I’m just pointing out the seriousness of the internal gap within society. Now the curfew is coming up from 14:00 (in the case of the Spanish state), we have been going for almost a month and we don’t know how much longer we are going to be like this. The same for another month? The same for 6 more months? What will happen when the state sees that it has to control more and more so that everything doesn’t get out of hand and explode, especially when people start to run out of money because they can’t go to the construction site to work, to the field to farm, or to their small shop to sell food? They will start to centralise and distribute resources, depending on what suits them, for example by giving subsidies to large companies but not helping the worker or the small shopkeeper, as the UK is doing. They will also continue to tighten restrictions and repression in the media, as is already happening in the Spanish state or in Hungary. If we add these factors together with the army on the streets and the curfew, what do we have? I leave this question open so that everyone can draw their own conclusions.

One thing is for sure, this is just the beginning, this crisis may take more or less time to be solved, but little by little they will make us get used to “these kind of measures” that remind us of the hardest moments of humanity. The normalization of things like the army on the streets, the curfew or the state controlling and tracking your movements via mobile phone, as it happens in Germany, will only lead to the total loss of human and social existence. I find interesting the words of Dimitrov, former president of the Komintern during the conference in 1936 before the Spanish Civil War began: “Fascism is nothing but a new form of capitalism based on liberal parlamentary democracy, which must also be fought by a workers’ united front”. With this I want to make clear that the basis for fascism to return to power in Europe has been laid for a long time and is waiting for moments of crisis and chaos like the present one to resurface. A clear case in point is that of Viktor Orban, the president of Hungary, who has been carrying out anti-democratic measures for a long time, and now with the COVID-19 crisis, declared an indefinite state of emergency, concentrating even more power and continuing to increase repression. These moments of chaos are so called “quantum moments”, which are moments in our lives or in history that lead to big changes.

There is also a response to all these dirty movements of the state and we are doing it, creating neighborhood support committees, taking more care of the state of mind of the people around us, collectivizing resources and experiences. All over the world solidarity is also increasing, like the Cuban doctors sent to Italy or the masks that China is distributing without expecting any benefit from it. In the same time the states are showing that they don’t care about our lives or how many people will die. They just take care about the economy and how to save it. We must not fall into their trap, which tries to break our social life and which is one of the most important parts in the human being. We must continue our work without stopping solidarity to prevent them from continuing to risk our lives and nature.

In the end we are creating our alternative out of the system that is coming to an end, and at a certain point it will be necessary to organize also internationally, to take another step on the road to freedom.

1 thought on “CORONA – THE NEXT QUANTUM MOMENT”