Let’s end the war on people and the planet! 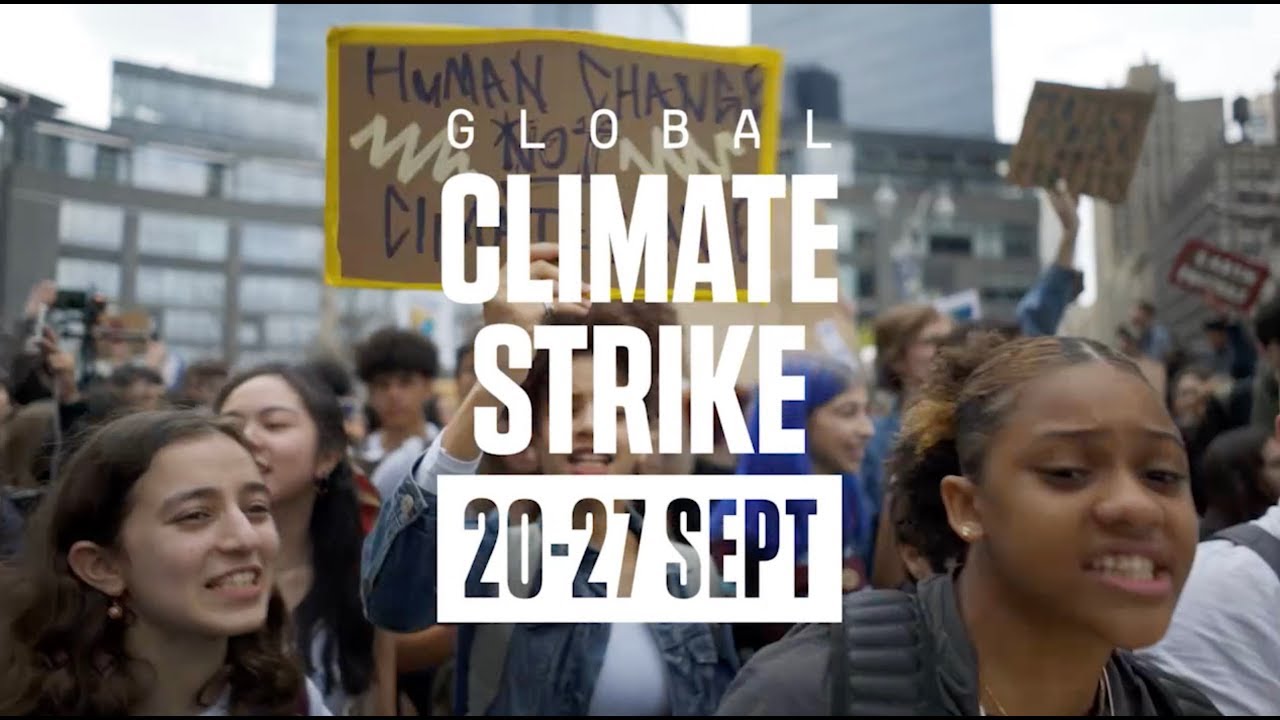 There’s a climate crisis going on. You know this. The amazon rainforest is burning, the whole world experiences droughts, heatwaves and other extrem weather events. The social effects are drastic: as instability and insecurity rises, hunger and conflict become inevitable. It is time now to connect the dots, unite struggles and fight for a better world together.

It’s not just that climate change increases war. The arms industry also represents the ugliest face of an economic systems that puts profit over people. Capitalism is war on people and the planet. The planet can’t take it much longer, we don’t have much time left – but there’s also hope.

Hope, because global warming hasn’t exceeded 1.5°C yet. Hope, because Fridays For Future mobilised a
generation worldwide to fight for climate justice. Hope, because places like Rojava and Chiapas show us that other ways of organising our society and our economy are possible.

On Friday, September the 20th, we will take the streets in a global general strike and make our voices heard. The voices of hope for a real democracy that doesn’t subdue to militarism and capital interests. Come and be part of this global uproar!

previousMercedes arms the Turkish army. Let‘s make them stop
nextAbout the climate strike and the dark sides of the “green new deal”