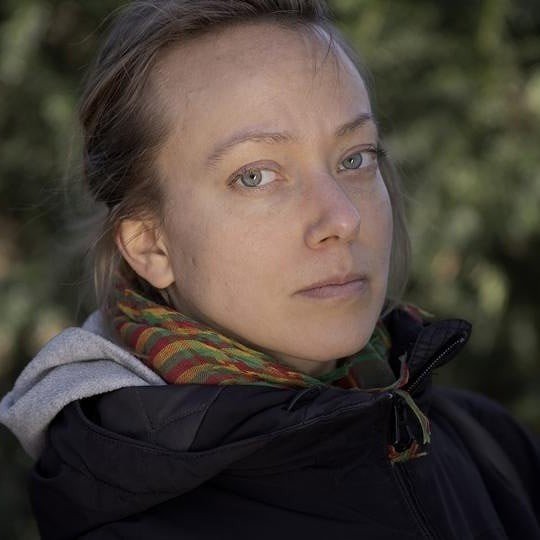 Our comrade Anne who was planning on joining the work of Make Rojava Green Again in Northern Syria had her passport seized and confiscated by the Danish state. She objected this decision and took the state to court. Yesterday, today and tomorrow the first court hearing is taking place at the court of Frederiksberg, Denmark. Anne still intends to go to Northern Syria to take part of our work here upon getting her passport back.

The seizure of her passport meant that not only can Anne not travel to Northern Syria, but also that she cannot travel outside of Denmark at all, including visiting close friends in nearby Malmö, Sweden. The Make Rojava Green Again campaign wishes Anne the best for her case. It is clear that the only option can be to return her passport and to lift the travel ban. We see this court case as part of the trend across Europe of increased repression against people wanting to support or join the revolution in Rojava, Northern Syria, as well as increased repression against the movement fighting against climate change.

The British government has also recently announced that they are preparing to implement a ban on UK citizens and residents simply being present in North-Eastern Syria, which would also criminalise the participation of British
citizens and residents in the ecological work of MRGA and other areas of social work. In many countries in Europe, the strongest example being the German state, support of the revolution in Rojava is criminalised to a significant
extent. For example, it is in many regions forbidden to show the flags of the self-defense units YPG/YPJ which are the main force defeating the Islamic State and now defending the people of North-Eastern Syria from ongoing threats of a possible attack by the Turkish army. Under this legal framework the MRGA campaign was affected by the seizure of 200 of the campaign’s books as the Kurdish publishing house Mesopotamya was shut down earlier this year.

Attacks and repression of the climate strike movement are also increasing. One activist, who is also active in MRGA, was brutally arrested at a climate protest in Vienna, which was widely reported in the media. The German state have tried to undermine the mobilisation of the climate strike movement and justify brutal policing by creating a false division between “violent” and “non-violent” protestors. Letters have been sent to schools around Aachen, Germany where the Europe wide demonstration of Fridays For Future will happen on Friday, June 21 – as well as the demonstration of Ende Gelände, protesting against and blocking the coal industry. 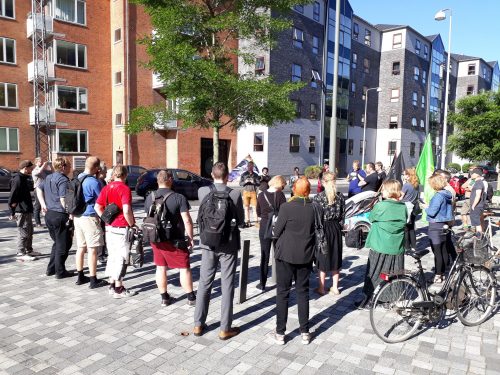 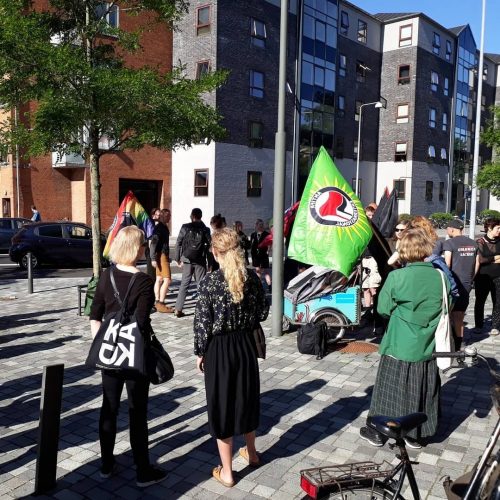 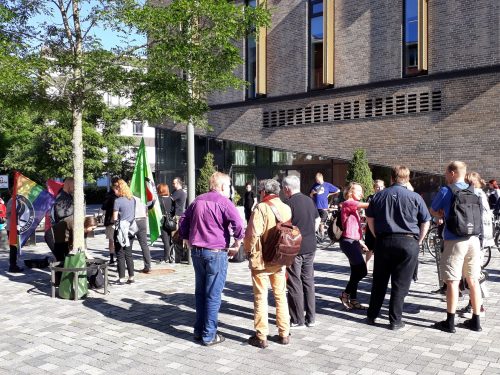