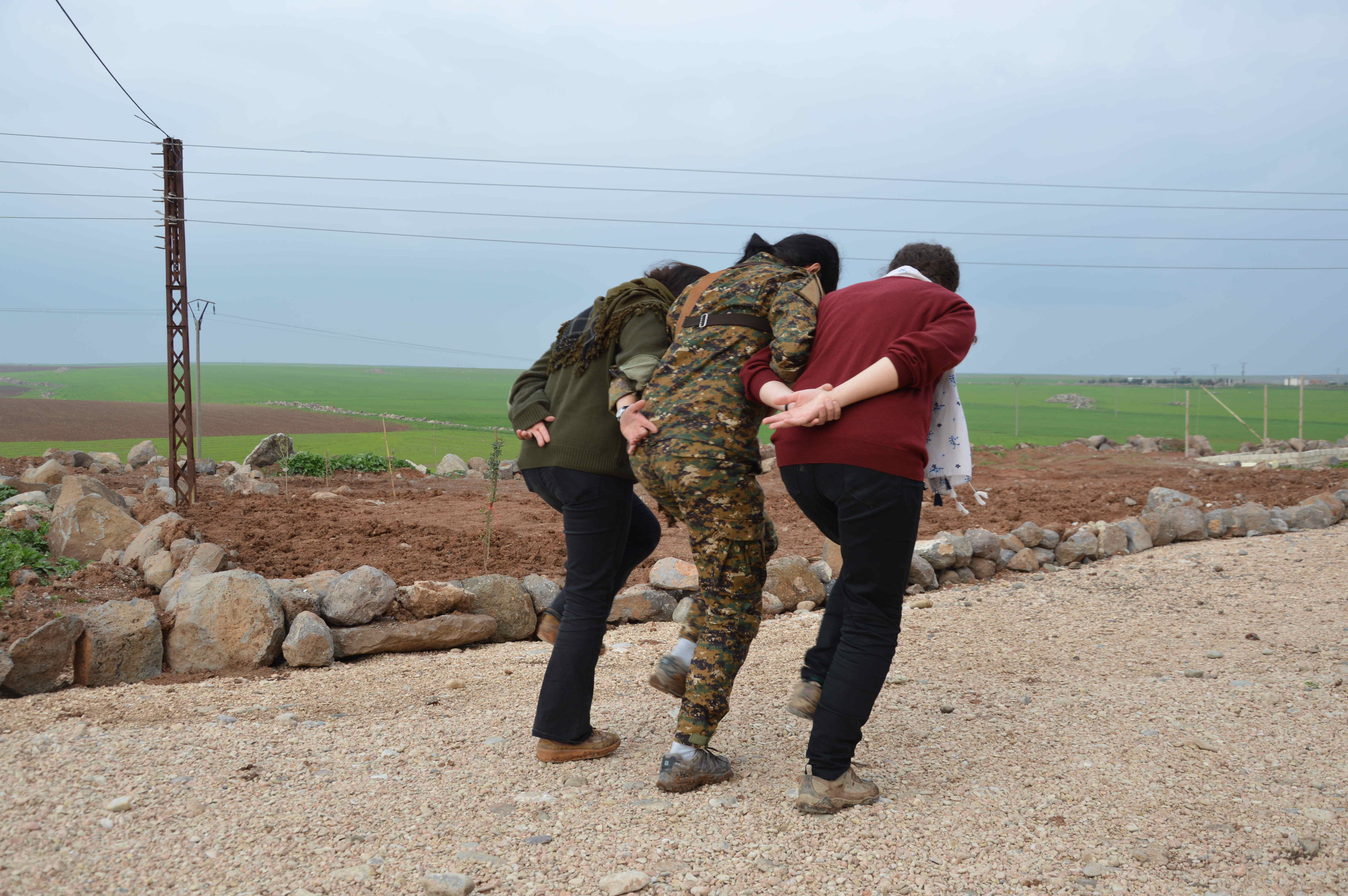 To mark International Women’s Day, the women of the Internationalist Commune and women from the women’s youth movement came together at the Commune to plant the first trees in the Commune’s new “forest garden.”

Together, we spoke of the young women’s youth structures, their role in the revolution, and the relationship of the Kurdish freedom movement with ecological struggles. We discussed how capitalist modernity in Europe has affected our relationship to nature, and how nature is an integral part of Kurdish culture. After planting, we of course rounded off the day with songs and dance next to the newly planted olive trees. Tomorrow we go to Qamislo to join women from all across Rojava to celebrate International Women’s Day.

Olive trees can live for hundreds – even thousands – of years, so they are a powerful symbol of resistance and longevity. They grow in scorching heat, rocky soil and arid conditions, and yet still produce bountiful crops of olives. We hope our global resistance will be as fertile and long lasting as the trees we planted today. 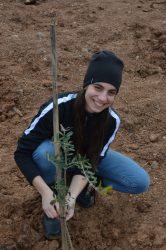 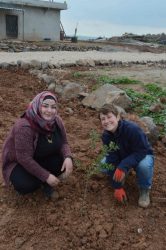 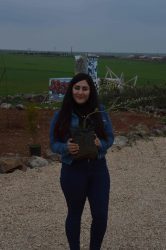 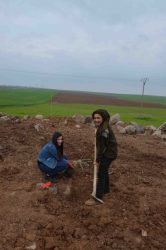 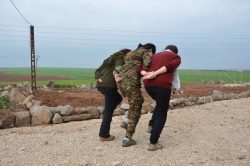